Details:
Continuing our wine tasting trip in Lodi, several of the earlier wineries recommended visiting St. Amant Winery. Its web site lists its address as “1 Wine Master Way” but knowing the address and actually finding it are two entirely different things. I now know what it must have felt like in prohibition. Apparently only the cool people got to know where the hidden door was actually located to get into the speakeasy. After a complete trip around a complex that looked like it just as easily could have been building nuclear weapons, we returned to Layne at m2 for more explicit instructions. After a quick snicker and an affirmation that St. Amant could be a little tough to find, he quickly drew a map that bore a slight resemblance to a 300 year old treasure map but the key was to look for the Oleander hedge and there will be a small red awning over a door. Cool…wine tasting in Lodi and a scavenger hunt all in the same day! We returned to the nuclear complex/winemaking facility, made a left at the tree shaped like a skull and crossbones, drove roughly 247 yards and peered behind a well groomed hedge. Our prize was in site and X marked the spot. Well…X didn’t actually mark the spot. The promised red awning did but saying the “red awning marked the spot” just doesn’t sound very manly. END_OF_DOCUMENT_TOKEN_TO_BE_REPLACED 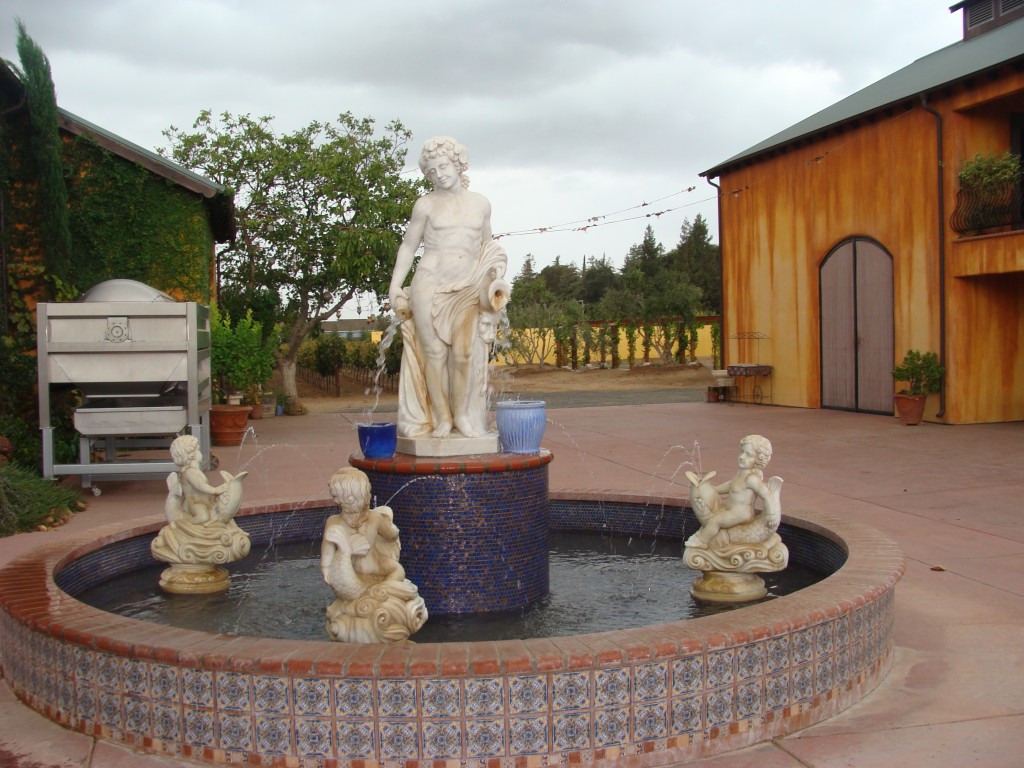 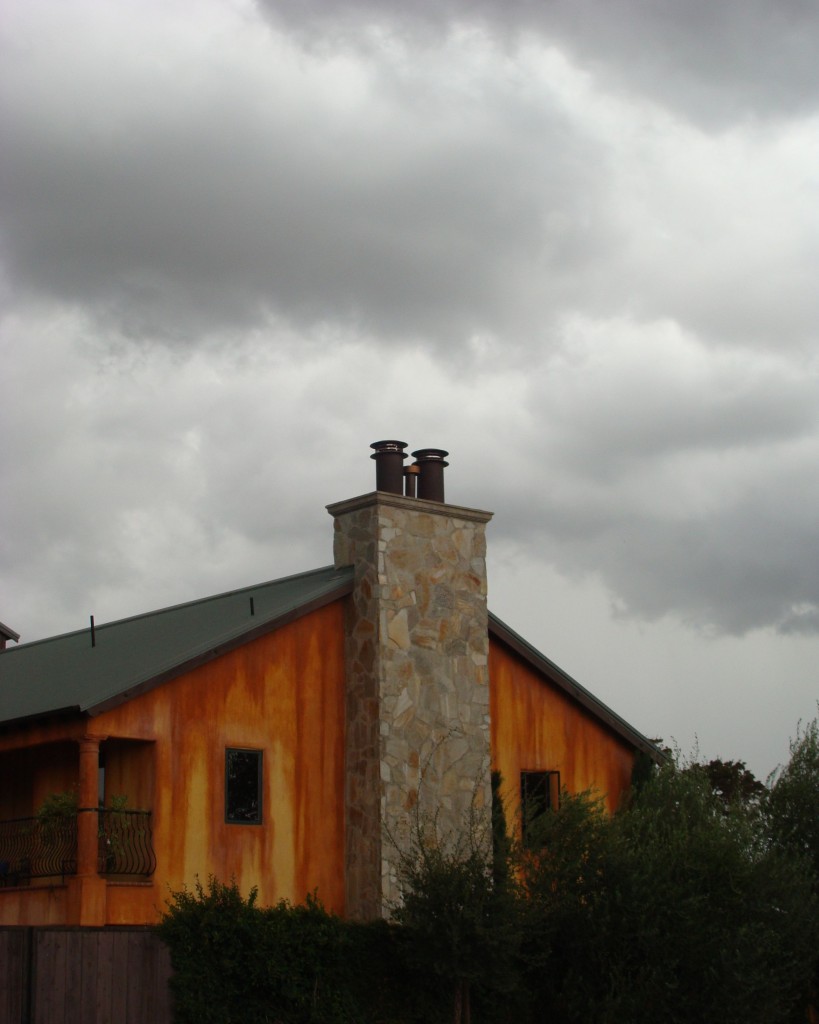 Details:
Our recent trip to go wine tasting in Lodi brought me back to some of my earliest memories. My father grew up there and my grandparents lived there until they passed away. I remember summer days swimming in the Mokelumne River which runs through Lodi and the grape fields near my grandfather’s blacksmith shop just outside Lodi in the little town of Victor. To a six year old, the vineyards seemed to go on forever until the rows on each side of me merged in the far off distance. Forty plus years later, this sleepy valley town who’s biggest claim to fame was being the birth place of A&W root beer, would become a premier wine producing area and our paths would cross again as Karen and I started our foray into wine. END_OF_DOCUMENT_TOKEN_TO_BE_REPLACED 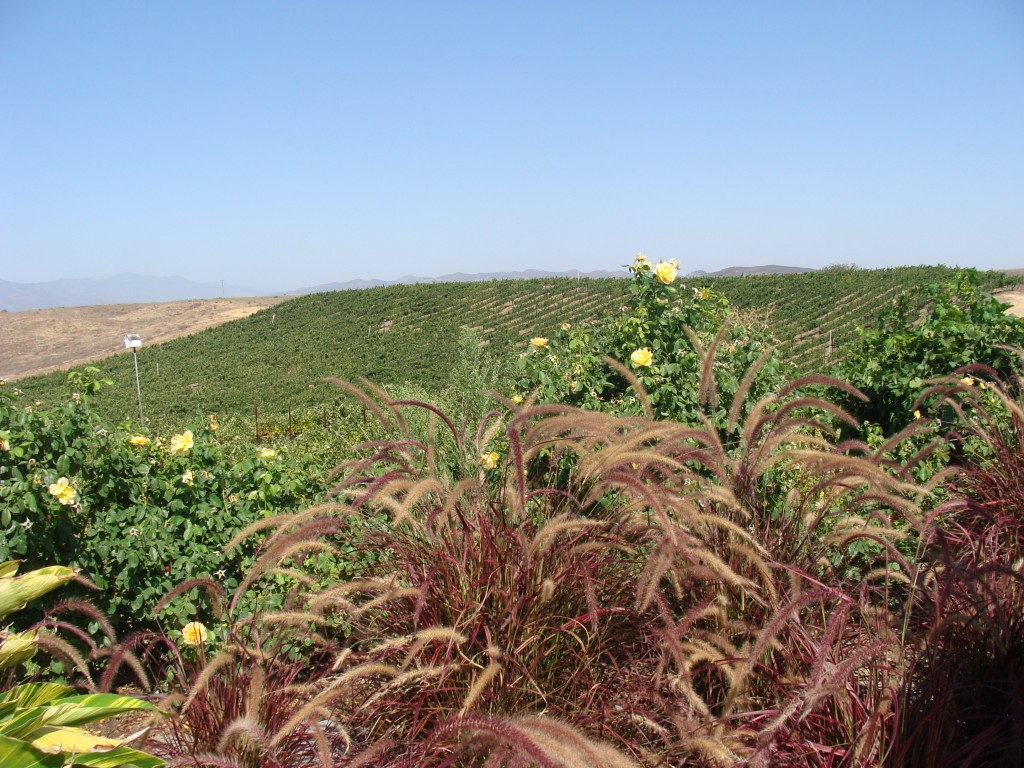 General Location:
Drive roughly 40 minutes south of Riverside and you’ll hit the Temecula Valley.  Although there are two exits that reach the wine country, all three places we visited were off of the Rancho California exit off of Interstate 15.

Details:
Vacations are great, right? Relaxation…fun…maybe a little drinking and trying to forget about work for the most part. Funny thing about vacations though… just because you go on vacation doesn’t mean every one else does, so when you get back…that’s right, mountains of work. So here I sit, having neglected our blog posts for two weeks while on vacation in Hawaii followed by several business trips directly after (queue the sounds of derision from the crowds who clearly are not going to be sympathetic about “having” to go to Hawaii). For our loyal readers, we’re sorry for the delay but we trust you kept yourselves occupied watching reruns of “Keeping Up with the Kardashians” or something equally “productive” while we temporarily abandoned our duties. END_OF_DOCUMENT_TOKEN_TO_BE_REPLACED 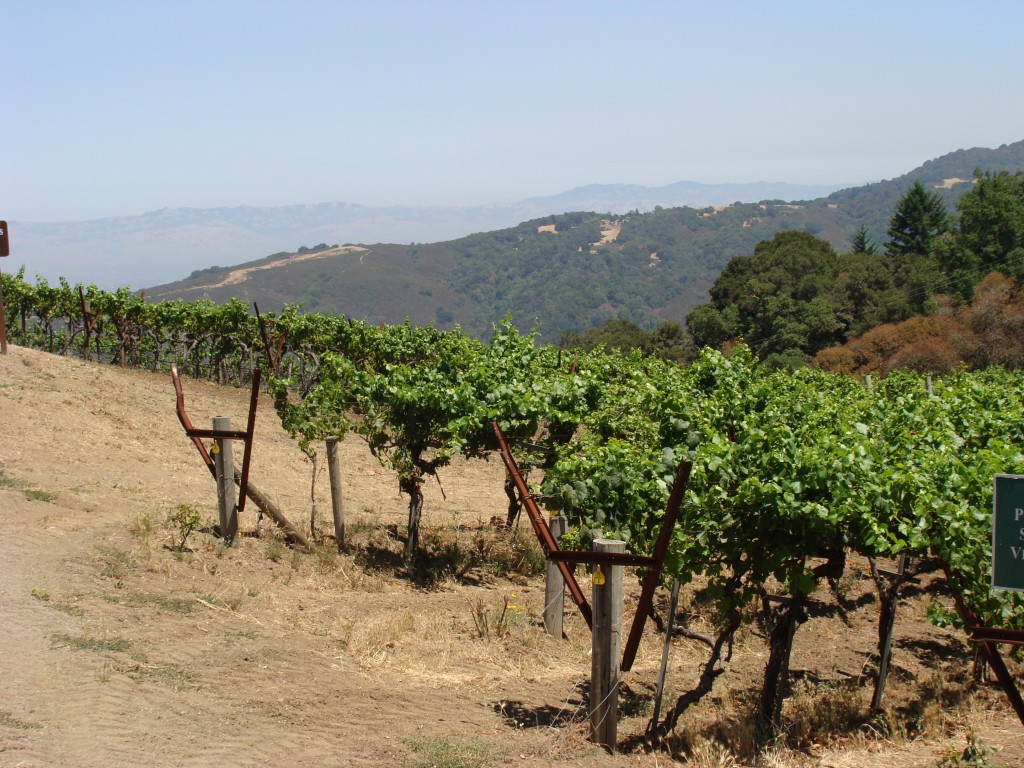 Details:
Friday, July 19th….the weather was absolutely stunning…low 80s not too muggy (of course it’s rarely muggy in California) and we’re out wine tasting. Can it get any better than that? We decided to taste locally today and wanted to spend a little time with a few of the wineries in Northeastern Santa Cruz Mountains. They can easily be reached in less than half an hour from the heart of Silicon Valley or San Francisco. The vast majority of wineries are located on the western side of the ridge where cooler climates create wines of different character. The eastern side however has the oldest wineries in the region and the wines have a different character. END_OF_DOCUMENT_TOKEN_TO_BE_REPLACED 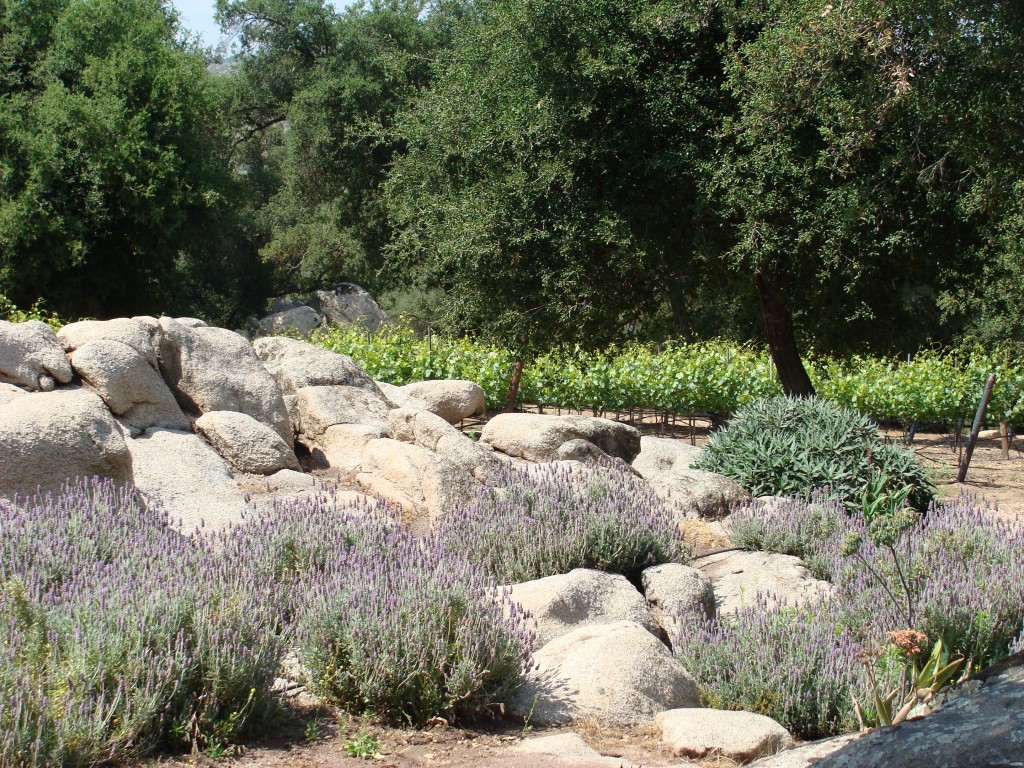 The Rustic Character of Ramona Valley

Welcome to part two of our Ramona Valley post.  If you wish to see part one, click here.

Details:
If you read part 1 of our Ramona Valley Blog post, you’ll know that the day started out with two leisurely tastings just outside of the Ramon Valley at Altipiano and Cordiano. Unfortunately, that leisurely tasting led to a relatively frantic second half of the day, where we squeezed in four wineries in about four hours. END_OF_DOCUMENT_TOKEN_TO_BE_REPLACED