This is part two of a series on the Wineries of Santa Clara County. Click here for part one. 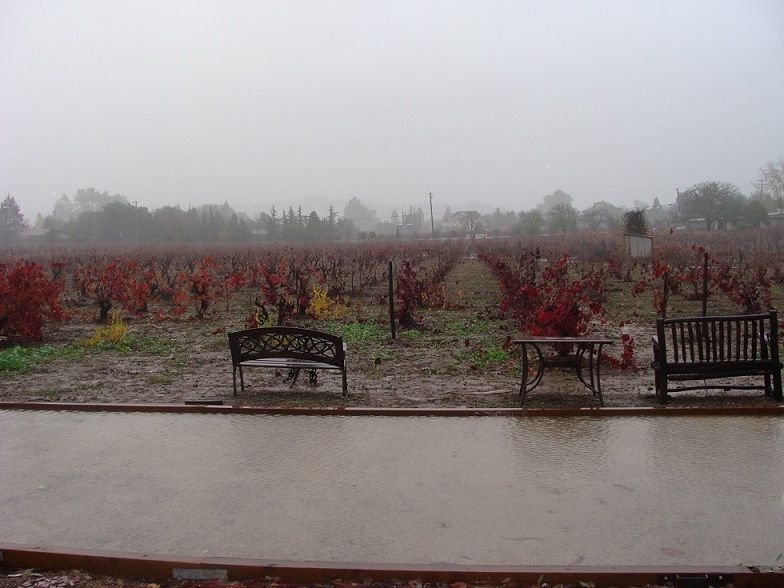 Explorers:
Karen – Ken – Ed (A friend of Karen and Ken’s from South Carolina)
Check out their tastes and Bios here

Details
The weather sucked – there’s no other way to put it. If we wanted weather like this, we’d have moved to England. Rain, wind and fog … What’s not to like? It made for a wet and cold experience but we were still drinking wine so it wasn’t all bad.

Kirigin Cellars, the first stop on our tour, is just down the road from Jason Stephens, our last stop in part 1. They’ve recently added an event center that caters to weddings and corporate events. The owner, Dhruv Khanna is also a huge Cricket fan (the sport, not the insect) and has installed one of the few Cricket fields in Santa Clara County. I’m an American who just doesn’t get the cultural nuances of Cricket. The matches can last 5 days (the longest on record lasted 14 days) – no joke, so if you are going to have a Cricket match, I can’t think of a better venue than a Winery to break up the time. Kudos to Mr. Khanna for excellent planning! 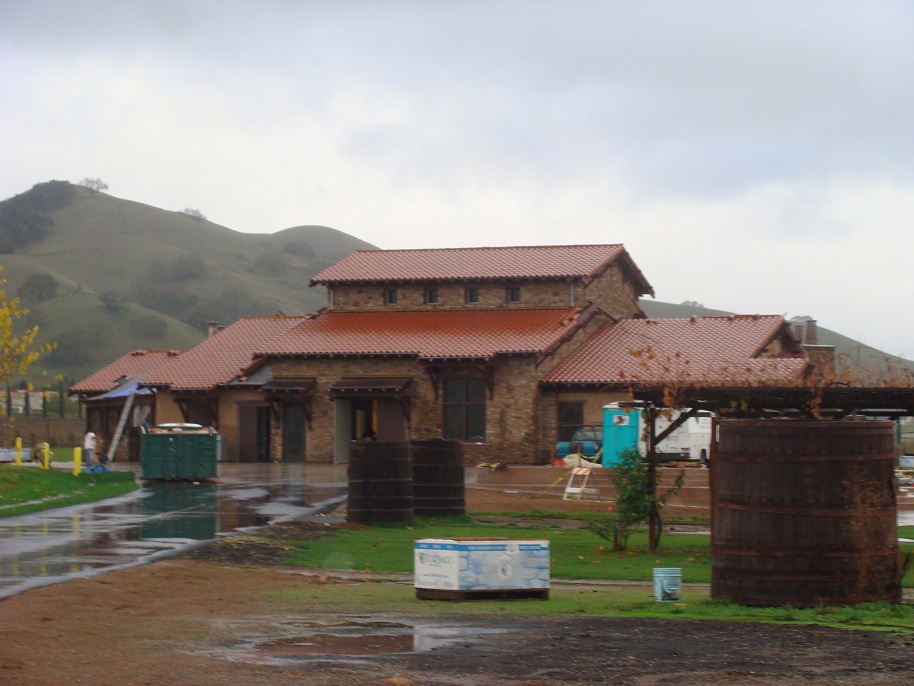 Kirigin makes a couple of unusual wines. Malvasia Bianca a white, Italian Varietal is somewhat soft and aromatic. It’s a great wine for people who don’t like the big oak filled Chardonnays or the crisper wines like Pinot Grigio. Perhaps the best way to describe Malvasia Bianca is floral, a bit like a light Viognier, but it has more hints of tropical fruit. It’s lighter than Viognier as well. More unusual however, is a fortified wine they make called Vino de Mocca and yep, you guessed it, the “Mocca” means it’s fortified with coffee. We’ve had this one before and it’s a great Holiday wine served just below room temperature or warmed with mulling spices. Karen and our sons like this one more than I do. I just don’t like coffee flavored things so that’s no reflection on the wine. Ironic considering I do like black coffee – give me the real stuff or nothing at all. If you are looking for a winter wine, it’s definitely worth a try. Kirigin shares the winemaker with Drytown Cellars in Amador County so if you live there, they also sell Vino de Mocca. Kirigin also makes a Champagne (yes, they can call it Champagne because they’ve been producing it prior to the 2005 ruling stopping new producers from using the name). It’s not too sweet and has a slight dryness so it is a good sparkling wine if you have a large number of people with different tastes.

Next stop, Fortino Winery and just in time for the weather to get even more ugly if that was possible – after all, who doesn’t like horizontal rain? The tasting room is spacious and for those who think shopping is more important than tasting, this is the place for you. Fortino is one of the only Santa Clara Wineries that makes an old vine Carignan (which unfortunately was not available for tasting that day). The Maribella is a Red blend that retains a little more sweetness than most but it’s an excellent wine to bring out for large groups of drinkers with disparate tastes where a big tannic red would be overwhelming They are also one of the only US wineries to make a Charbono, which is arguably their signature wine. This is the first Charbono that any of us had tried. It’s deep and dark red in color but the flavor is not as heavy as you’d guess looking at it. The rain was coming down harder by the time we left, and the Bocce Ball Court was doing a spectacular impression of a lap pool for swimmers. 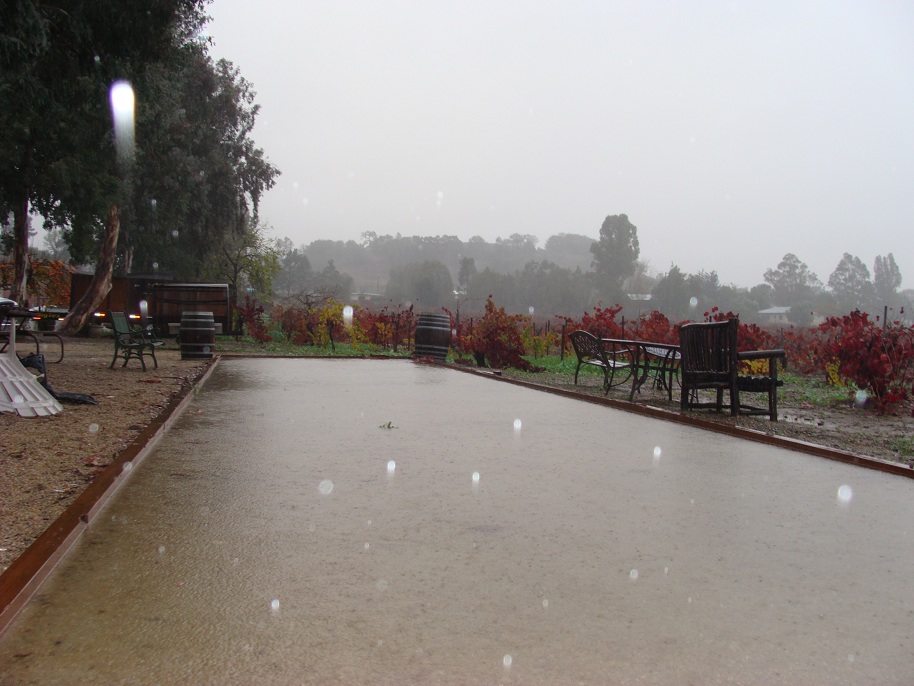 A Very Flooded Fortino Bocce Ball Court. All We Needed Was A Diving Board!

Sarah’s Vineyard, several miles down the road from Fortino, benefits from its proximity to the Western Tree Nursery, which makes for a beautiful view when driving in and when tasting outside. Needless to say given the weather, we didn’t do any outside tasting no matter how nice the view. We were greeted by Java, the resident winery dog with his ball who apparently likes to taunt visitors with it but isn’t really good at sharing. I can sympathize because I’ve been known to do the same thing with wine. Karen, Ed, and Ken all liked the Chardonnay, which had the perfect amount of oak and fruit. Wine Enthusiast gave it 90 points and it also won gold in the SF Chronicle Wine Competition. The Santa Cruz Mountain Pinot Noir was light and well balanced. It’s amazing what you can learn drinking wine. Karen and I realized our friend Ed is bilingual. He enjoyed the Pinot so much that when I asked what he thought of it, he refused to take the glass away from his mouth. He merely uttered a grunt that clearly was Neanderthal for, “I really like it but don’t bug me because I’m having a moment.” We had no idea he was such a scholar. Ed and Ken also liked the Rhone blend, although apparently I was so amused by Ed’s Pinot reaction, I forgot to write down what we liked about it, so you’ll just have to trust us that it was good. The last was the Nuits d’Enfer blend. Sarah’s vineyard calls it “Merlot with Benefits”. I wish I had thought of that. Both the slogan and the wine are really good. 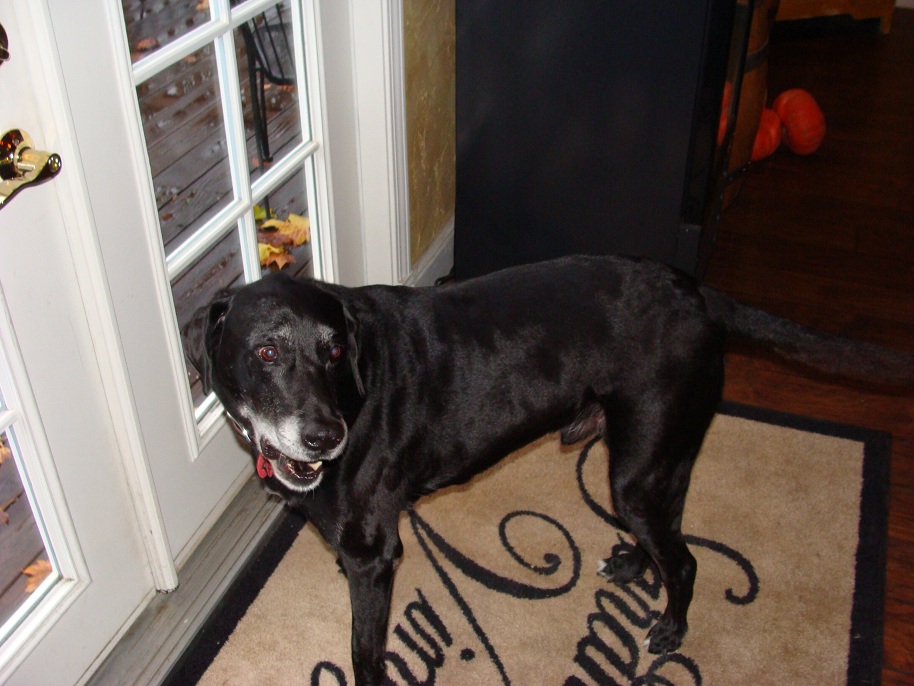 Last stop, Solis Winery, which is about ½ mile east of Sarah’s Vineyard. They are known for their estate Fiano, a white Italian Varietal from Campania. It’s an interesting wine with more depth of flavor than Pinot Grigio, the most common “Italian” white wine. I suspect that it’s remained a niche wine because it’s not terribly economical to grow or produce.  If you run across one, give it a try. Because they make Fiano, I and a few other people I know, forget that they also make some good reds. Sangiovese is their flagship wine according to the tasting room manager, Judy. It was good but the real treat was the Seducente, a Super-Tuscan blend. I’ve had this before I can’t figure out how it got by me. It’s outstanding. Karen, Ed and I thought it was the highlight of the trip. We normally don’t call out a favorite because tasting so many wines; invariably each person has their own. This one was unanimous though. We all seriously thought about joining their wine club specifically because of this wine which is quite a testimonial if you think about it. Karen and I taste every other weekend on average and come across a number of good wines and as such, tend to wind up in too many clubs. We’ve made a conscious effort to drop some of them so when we actually think about adding one, it had to really make an impression. Ed on the other hand, has to deal with the logistical problem (and expense) of shipping to South Carolina. I thought he was going to jump but discretion finally became the better part of valor so he bought a couple of bottles instead. It’s a good thing airline regulations prohibit taking bottles of wine on the plane or I suspect they would have been empty by Tulsa. 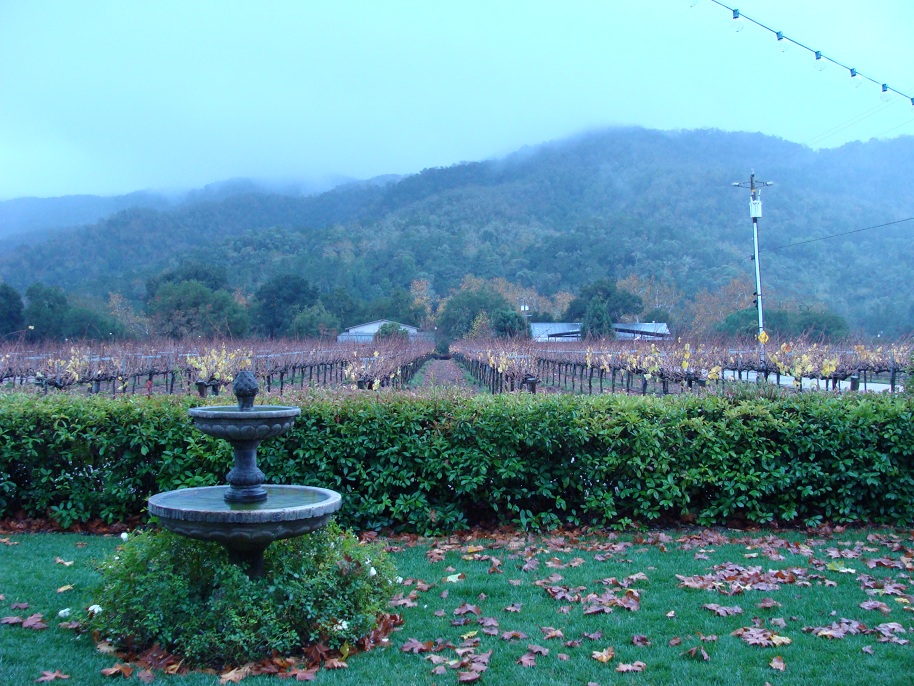 The View From the Back of Solis Winery

We’ll post part 3 in February when we venture East of Highway 101.

Winery-Sage.com Listings:
1) To view more information for the Wineries of Santa Clara Valley (the local regional association),  click here and type “Santa Clara” in the “quick search” field to see their listing on Winery-Sage.com.

General Location
We visited four Santa Clara Wineries west of highway 101, on or near highway 152 heading west towards Hecker Pass. For those who get motion sickness, all the Wineries are on the flat and straight part of the road so you shouldn’t have any issues.