So What’s In A Name? Understanding A Wine’s Origins From A Label 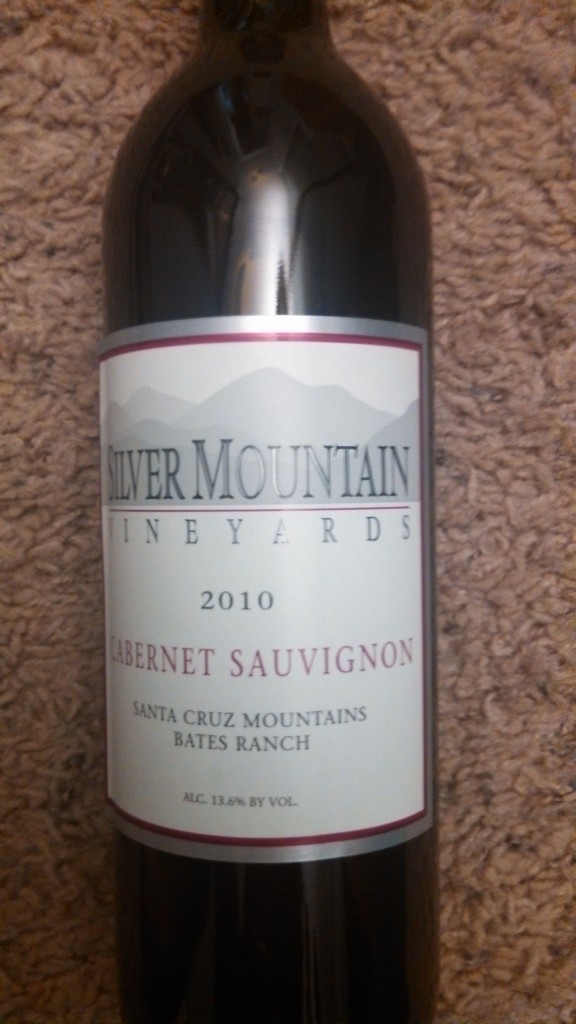 This Bottle Shows the AVA and the Vineyard

What Is An AVA?
The first step to understanding wine origins is understanding the terms that we use to describe wine producing areas.  In the US, we use a term called an “American Viticultural Area” most often referred to as an AVA. So what’s an AVA? If you’ve heard people use the term “Appellation”, then you are on the right track. In the US, technically, we don’t use the name Appellation” which is generally used only in France. If you want to know more information about AVAs and Appellations, check out our page that goes into a lot more detail. In order to be labeled with a specific AVA name, at least 85% of the wine must come from that AVA.

A number of AVA names carry a great deal of value. For instance, designating a wine as coming from the Napa Valley AVA likely allows the wine maker to charge considerably more for it just because of the notoriety that Napa has garnered over the years.

New Labeling Requirements From Sonoma County
In 2011, Sonoma County passed a law requiring winemakers who designate a Sonoma County AVA on their label, to also include the name “Sonoma County” on it. It’s actually a pretty astute move on their part. Sonoma County is a very large wine producing area. Its western coast is adjacent to the cool Pacific Ocean but some of its inland areas routinely top 90 degrees on a typical summer day. These climate variations coupled with the differences in geology, create a significant number of smaller AVAs contained within its borders. A number of these are quite well known on their own, particularly the Alexander Valley, Dry Creek and the Russian River Valley AVAs. So what’s the problem? To the casual wine drinker, the AVAs are well known but they often aren’t associated with Sonoma County in the mind of the consumer. Someone buying Zinfandel just knows that he or she particularly likes those from Dry Creek or a Pinot Noir lover might like those from Russian River Valley but rarely is the fact that they are both Sonoma County AVAs mentioned. Sonoma County’s new requirement will allow Sonoma County as a whole to be known as a producer of quality wines by piggybacking on the success of its well known sub AVAs.

I haven’t taken the time look into labeling requirements for other Counties but I suspect a number of them with well known sub AVAs will also institute this requirement some time in the not too distant future.

If there is no AVA name on the label but it strictly references a “political”name for example, California or Monterey County, then the wine is not from a specific AVA.  These are most often blends of wine from various parts of the state.

Vineyard Designation
You will often see another name besides the AVA or regional name.  In the photo at the top, Bates Ranch is the name of the Vineyard in the Santa Cruz Mountains AVA where the grapes were grown.  If a Vineyard is designated as the source of the wine, at least 95% of the wine contained in the bottle had to come from that vineyard.

Guidelines from the TTB for Labeling
Shockingly, the government has provided a clear and concise guide for creating and upstanding wine labels.  If you have spent as much time as I have reading guidelines provided by the government, you realize that they don’t make anything easy to understand, and they don’t keep it current.  Other than that of course…no problem.  Most government guidelines dwarf even the book “War and Peace” in length.  However, the PDF shown below does an excellent job in just two pages of describing wine label requirements and options.  I guess even a blind squirrel finds a nut every now and then… http://www.ttb.gov/pdf/brochures/p51901.pdf

If you have any questions about wine labeling particularly when it comes to origins, feel free to drop us a note.